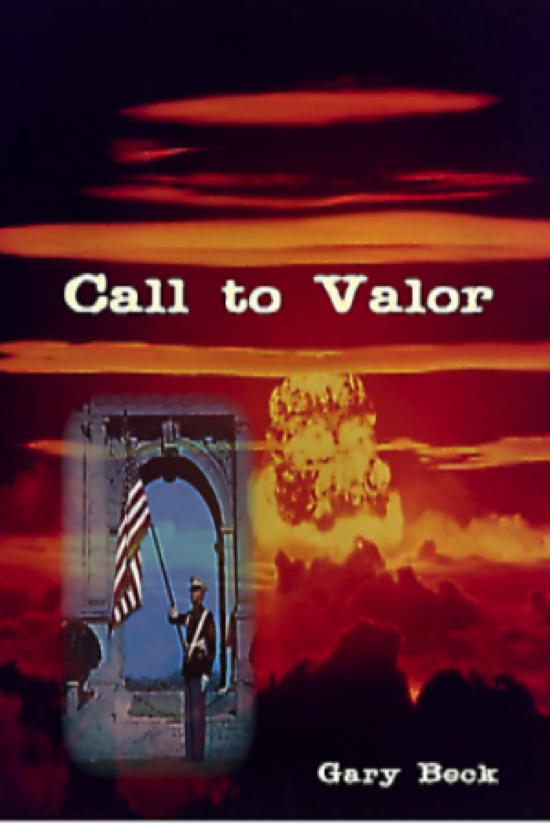 President Valerie Beaumont is struggling to cope with a crumbling economy and military setbacks. A call for her impeachment is pending from all sides including some of her own constituents. Marine Major Sam Hanson refuses a presidential order to surrender his battalion to be butchered by Isis when they overrun the MidEast. He’s reduced to the ranks and sent to a company of Marines that provides security to the hospital complex in New York City that serves the now dominant U.N. He meets Dr. Carver, they become friends and cooperate in dealing with the aggressive Arabs. A deadly terrorist attack kills Hanson’s son and Carver’s daughter. They make a plan to identify the terrorist cell and eliminate them. They target a safe house in Brooklyn and after a brief fight they discover nuclear material, intended for a dirty bomb. Government agencies dismiss the threat of more nuclear material out there, and it will be up to a new President to avoid a nuclear disaster.