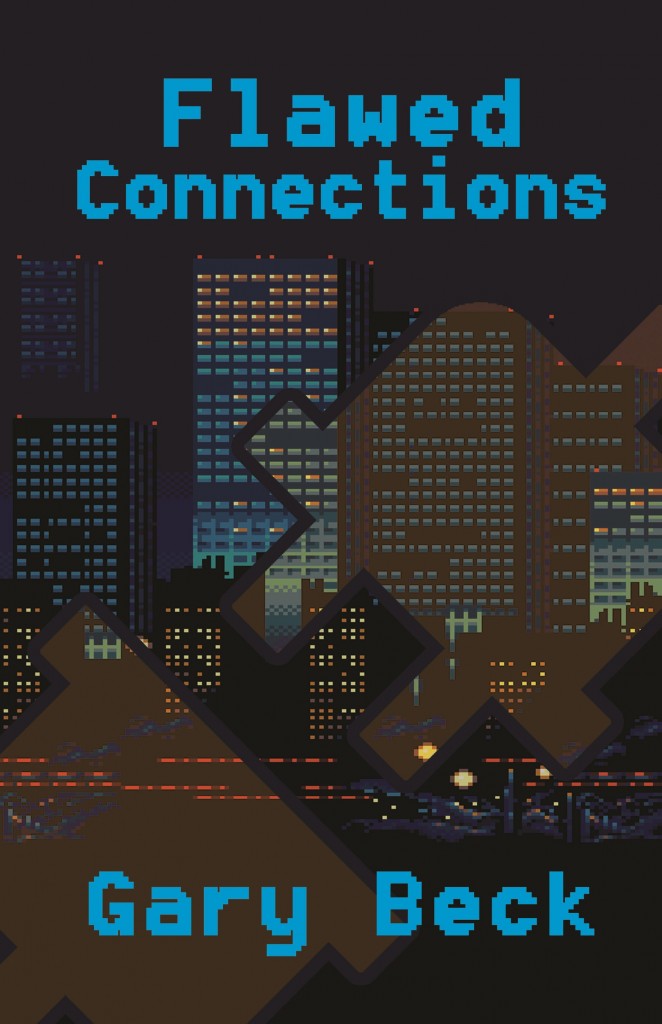 Four close friends: Ted, son of former anti-Vietnam war activists; Philippe, son of a French mother and a former South Vietnamese General; Kevin, son of old money parents; and Lys, disowned for being a lesbian, leave Yale to start a computer gaming business. Start-up money allows them many luxuries while developing their first game. It is a hit that attracts thousands of gamers and is quite profitable. They invest the majority of their earnings and then… disaster strikes.