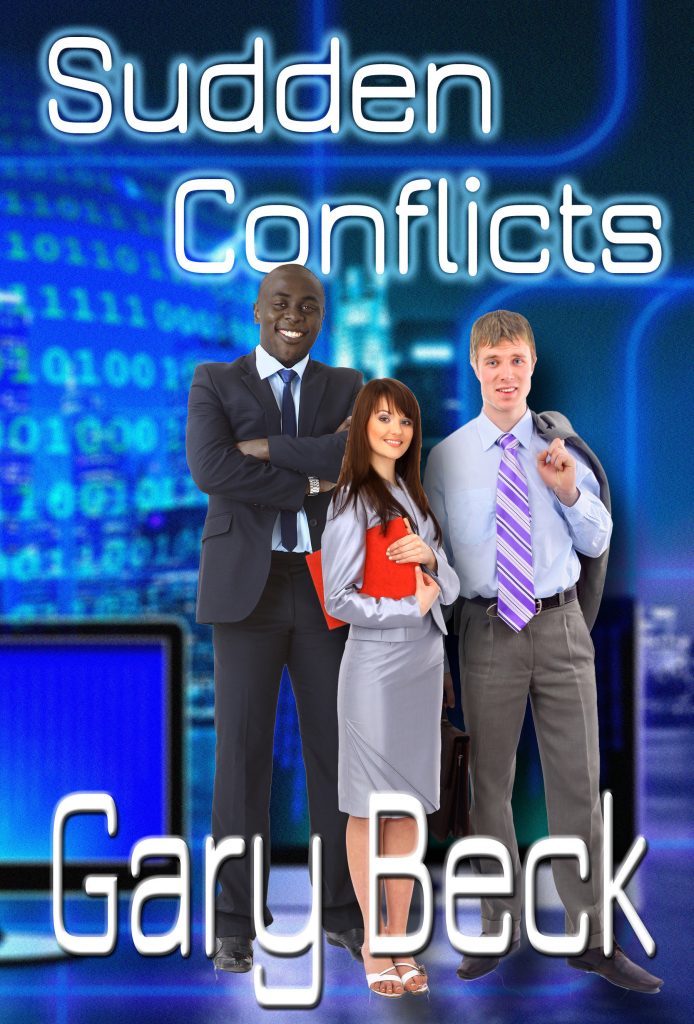 With the flare for adventurous webs that Beck so skillfully weaves, Sudden Conflicts is an exciting and witty tale of college friends from disparate backgrounds who seek to break into the world of high-tech super giants, while defending their innovative software development against corporate greed and foreign hackers. The three extremely bright college roommates, Pete, Clar, and TJ, survive a school rampage shooting, which forms a lifelong bond between them. Computer majors, they become business partners and develop a software program that tracks cyber-attacks. Armed with newly-earned PhDs, they share a tiny New York City apartment. Humor, and years of deep friendship help them endure long months of searching for rich investors. But things don’t work out as planned and they end up taking software coding jobs with a company that has a hidden agenda. While the trio fights to gain millions of dollars from entrepreneurs, threats, hackers, and intrigues build to a climax. When TJ and Pete start dating two lovely young women, danger escalates, FBI agents become involved, and a Chinese businessman makes an offer they might not be allowed to refuse. The friends are forced to make hard choices when revenge and morality present opposing pressures.